Do you Love The Vikings ?Find out more about them in this article

The Sky is a Dome?

According to Norse mythology, the sky is simply a dome covering the lands of the earth. Unfortunately, this dome is
not quite the same as those you would find elsewhere on this website. The Vikings believed the dome of the sky was formed by the inside of Aurgelmir, the first great giant’s skull, and is held up by four dwarfs, Nordri, Sudri, Austri, and Vestri, who make up the four points of the compass. Aurgelmir and us here at Domespaces® do have one thing in common, we can both make a dome a home for everyone.

Vikings were cleaner than you… Well, not really.

While Vikings are known for their barbaric manner and overall savagery by those who they were in conflict with, they were actually cleaner than most. Excavations of Viking sites have found proof that Vikings held themselves to a high level of hygiene for their day. Excavations have found combs, razors, tweezers, and ear cleaners made from antlers and animal bones scattered around their dome shaped homes. What you may find more surprising is that Vikings were known to bathe at least once a week, which is significantly more than their other European counterparts of the day.

Ragnar is more than just a Netflix character.

Ragnar Ladbrok, known as the Viking king and made a household name recently by the popular Netflix show ‘Vikings,’ is famous for his triumphs across Europe, but the story behind his name may surprise you. Legend tells that before Ragnar was set to battle Thora’s serpent, a large dragon-like creature, he covered his woolen pants with tar so the serpent couldn’t bite him. What did this act of genius and heroism earn him? The name Lodbrok which heroically translates to… hairy breeches?

Vikings were from where?

Known to be from Scandanavian countries like Norway and Denmark, Vikings could be found all across the known world. Vikings were also known to have traveled and lived throughout continental Europe, Iceland, Greenland, and even the farthest reaches of Russia. Everywhere the Vikings went, they left remnants of their lifestyle and dome homes that would leave an impact on these areas for centuries. Eventually, these Viking communities were slowly integrated into the broader political landscape of the places they inhabited.

Vikings and the Lights

The aurora borealis, or northern lights, held a special place in the hearts of Viking warriors. They believed that before every battle, Odin would hand-select the warriors who would die in that battle and join him and the countless other brave warriors in Valhalla. Odin tasked the Valkyries, female warriors on horseback, to guide the chosen warriors to Valhalla. To the Vikings, this made dying in battle a glorious and honorable way to go. Every night the sky would illuminate with the reflection of the Valkyries armor as they lead their comrades to Odin

What do you think?

Want to live like the Vikings did? We offer domes for every facet of your life from camping, to living, greenhouses, and everything else you want to fill your geodesic dome. We offer completely customizable dome designs to fit your every need. At Dome Spaces we make it our goal to fulfill your geodesic dome dreams with the highest quality materials. You can not only trust that we will follow through with our promises, but also that you are getting the best deal on the market. Join us at Domespaces.com and start your new Viking lifestyle by purchasing your own dome home that can be customized, by you, to fit your Viking style home.Check out here our Vikings domes :https://www.domespaces.com

Also you can check out our site https://www.containersinmotion.com to discover our container homes. 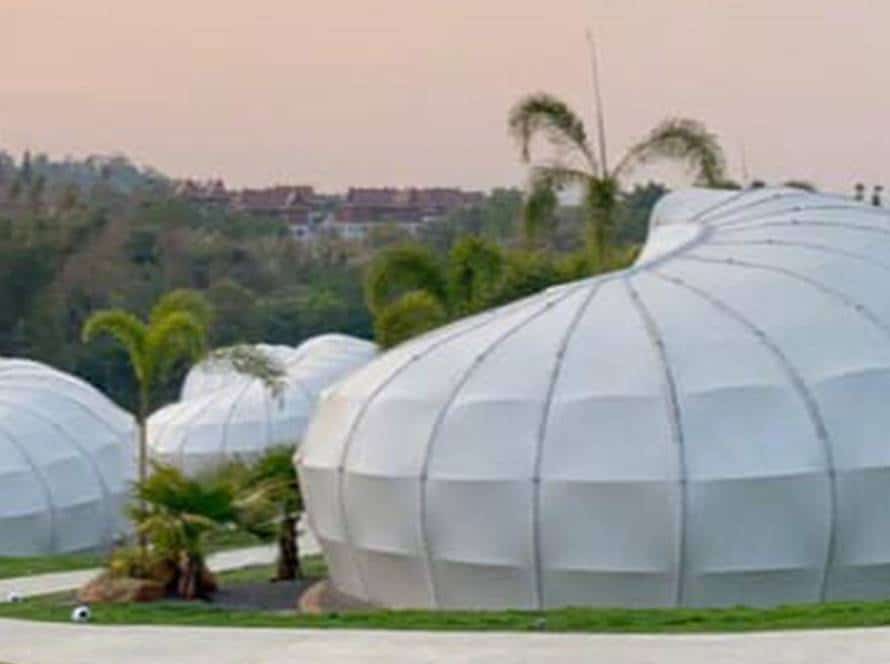 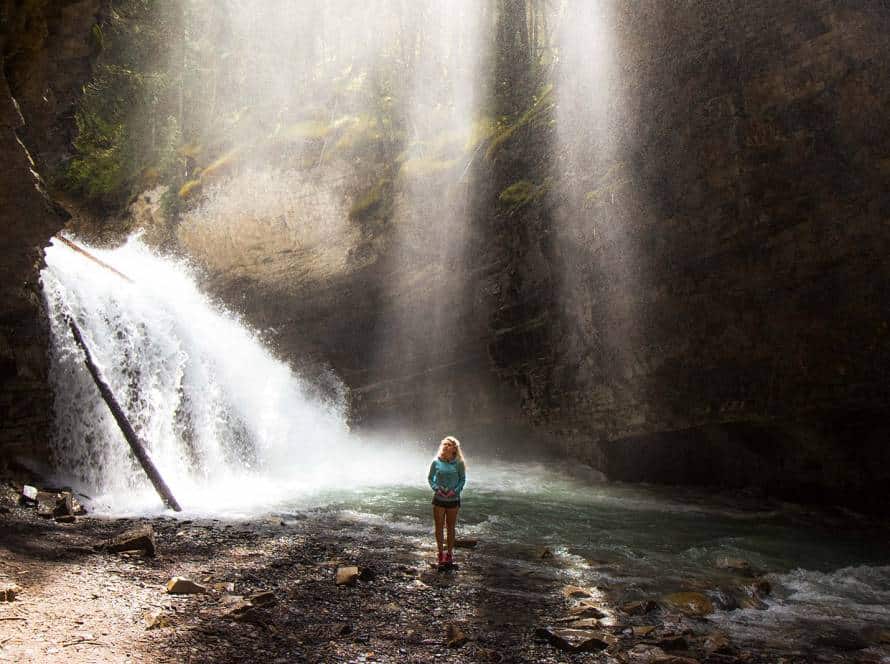