The Massive Strength of Monolithic Domes In 2021 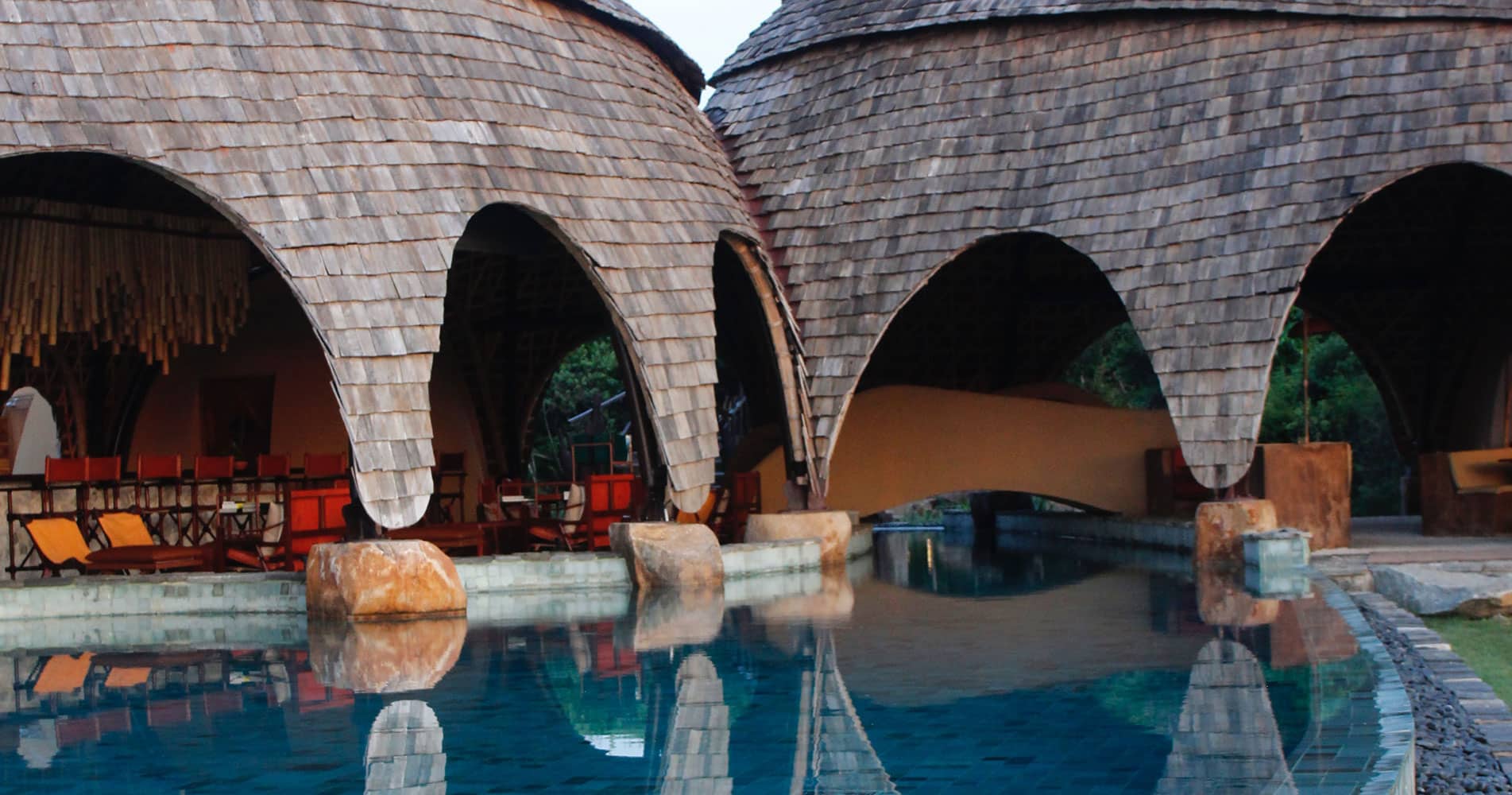 Monolithic domes are more than just a building.

When we are about to buy a dome, what comes to mind is to purchase a geodesic dome. But there is another dome that can be considered better than geodesic domes when it comes to its strength. Monolithic domes are solid and can hold on with any storm. So being in one of these types of domes can bring about peace of mind when you live in an area known for packing significant storms throughout the year—or even living in the times that we live in where terrestrosin danger can come at any moment.

Monolithic domes were invented in 1963 by Lee C. Kendall and later significantly reconstructed by David, Barry, and Randy South, three brothers from Shelley, Idaho. The ideal for building the dome was to build giant domes that can be used for business, churches, homes, schools, or even arenas and do not need as much material as a traditional building structure. These types of domes are known today as “domes of tomorrow.” These types of domes are known all over the world for their protection.

You would be well pleased to know that the dome structure is built to last for not years or decades but centuries. It is constructed differently than the geodesic dome’s architecture. Unlike geodesic domes, monolithic domes are around steel reinforces concrete building. Because of how they are built, they can withstand wind pressures up to one ton per square foot. The dome’s architecture is made from the ground up, starting at 30 feet underground. It is built with three different layers. The first layer is a vinyl layer called the “air form.” The second layer is an inner layer of polyurethane insulation. Then the final layer is shotcrete sprayed onto the polyurethane. This last layer provides the structural support that is needed to withhold the pressure of the significant wind.

One organization that is known for using these types of structures is called FEMA.  FEMA is known to use these domes’ architecture when coming to people’s rescue when dangerous storms arise. For many years, FEMA has provided grants to build monolithic domes architecture for community shelters and schools. FEMA, which is called Federal Emergency Management Agency, is also known to fund these domes in tornado-prone areas.  When you take a trip to Florida, you will at some point come across one of these types of domes due to the high average of hurricanes there.

Have you ever had a thought that came across your mind of what you would do in the case of a bombing happening around you? Where would you go to take shelter? Would you buy a dome and a traditional shelter structure? Monolithic domes architecture is also known to be a bomb shelter and fallout shelter. The way it is designed can prevent nuclear radiation from entering the interior where the people are when the dome is covered in at least five feet of the earth.

When you consider what dome to purchase, buy a dome that will not just meet your desire in the look, but protection. Many people look at the functionality when considering what to purchase, but sometimes they do not think outside the box. Monolithic domes will not only bring you the functionality, but they will also bring you the protection you need to withstand any significant storm and even in the likely hood of a bomb of some sort. So, when you are about to buy a dome to live in, consider the monolithic dome. I promise you; you will not regret it. 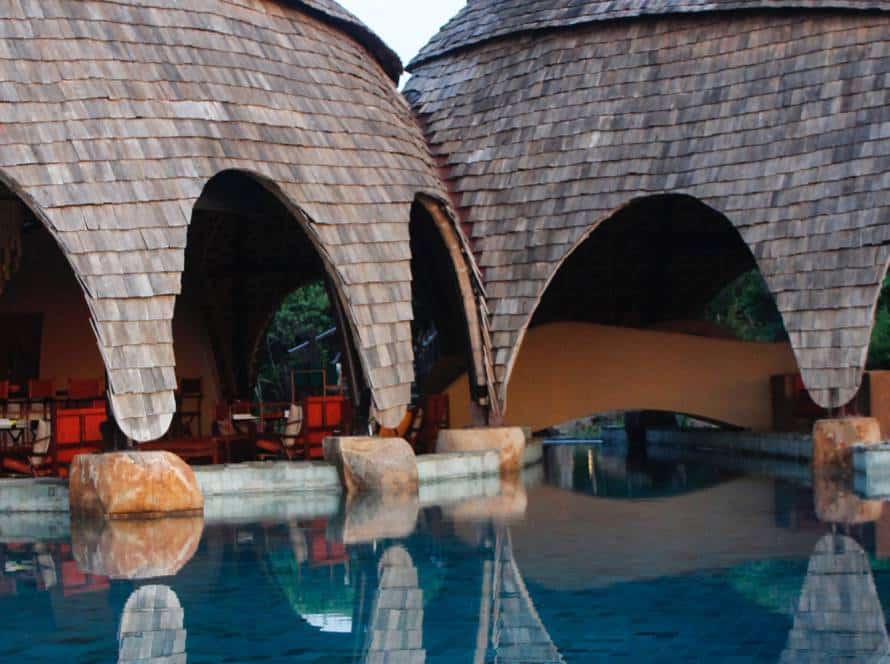